In this gripping new thriller Harlan Coben returns to Wilde, the man with a childhood shrouded in mystery who appeared one day in the Ramapo Mountains with no memory of how he got there or the mother and father who abandoned him. Here, Wilde follows a tip that he hopes will finally solve the mystery of his origins, but instead sends him straight into the arms of a serial killer. More taut suspense and jaw-dropping twists from this modern master of the thriller genre.

With more than seventy million books in print worldwide, Harlan Coben is the worldwide number 1 bestselling author of numerous thrillers, including Don’t Let Go, Home, and Fool Me Once, as well as the multi-award-winning Myron Bolitar series. His books are published in forty-three languages around the globe and are bestsellers in more than a dozen countries.

Coben is currently developing 14 projects, including Run Away, with Netflix in the US and internationally. He lives in New Jersey.

Michael Duffy has worked as a crime reporter and written the novel Drive By, set in south-western Sydney, and co-authored the crime history Sydney Noir: the golden years. He is a founder of BAD Sydney Crime Writers Festival. 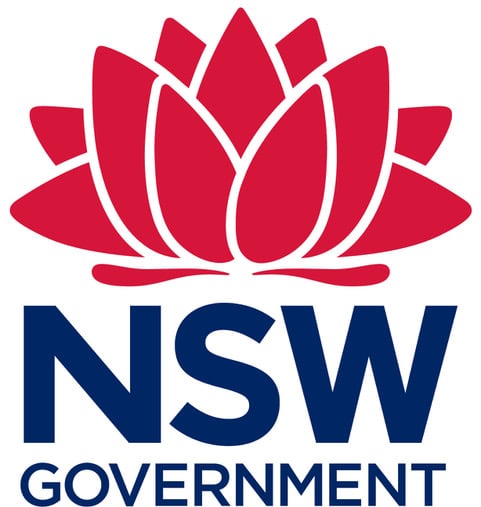