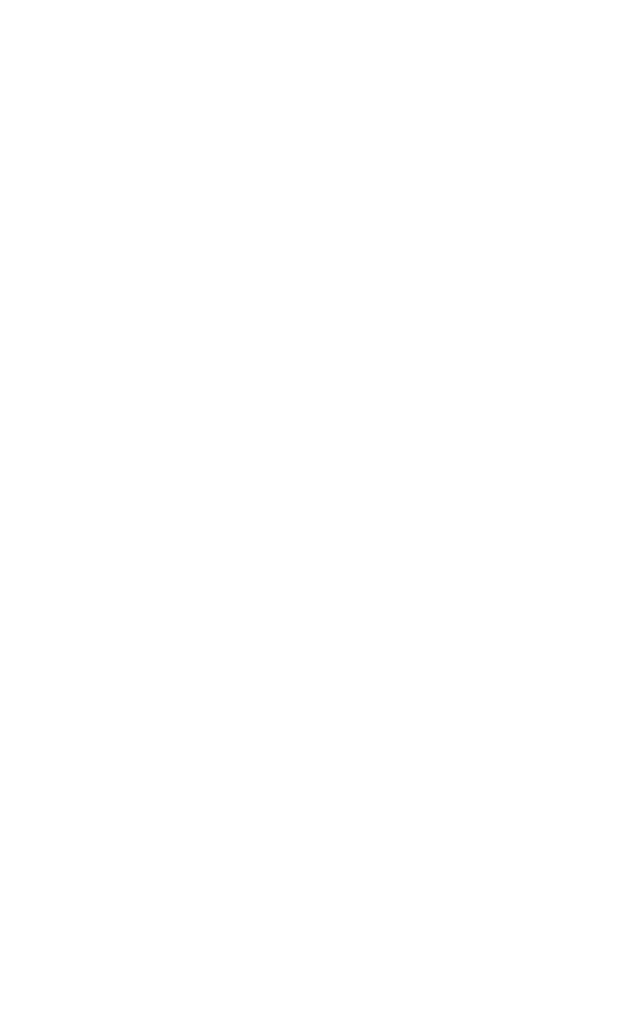 The Teacher’s Pet, a podcast series about the 1982 disappearance of Lyn Dawson from Sydney’s northern beaches, was broadcast in 2018. It was created by Hedley Thomas and produced by Slade Gibson. It was phenomenally popular, with over 50 million downloads, and reached number one in Australia, America, Britain, Canada and New Zealand.

The series gathered new evidence. In July 2018 NSW Police set up Task Force Southwood to investigate claims of the sexual abuse of pupils by teachers at the school where Lyn’s husband Chris had taught. In December 2018 Chris Dawson was arrested and charged with murder. He emphatically denies any wrongdoing.

The series demonstrates both the benefits and the challenges enormous publicity can create for the justice system. It has spurred many similar podcasts, although none has had the same impact.

Bob Bottom has done more than anyone to alert Australians to the dangers of organised crime.  Much of this work was done in the 1970s and 1980s, when the very concept of such crime was still unfamiliar to many people.

Bob became the channel through which honest police revealed what their corrupt colleagues were up to. One famous example of this was the so-called “Age Tapes”. Some of his books, such as The Godfather in Australia and Without Fear or Favour, sold over 100,000 copies each. It’s a mark of their influence that he and his family had to have armed guards for over a decade.

Bob’s work has contributed, directly and indirectly, to the establishment of many royal commissions and government inquiries, and of crime-fighting bodies such as New South Wales’ Independent Commission Against Corruption, the Queensland Crime Commission, and the National Crime Authority. He is a recipient of the Order of Australia Medal and a Lifetime Achievement Award from the Australian Crime Writers Association.

THE 2019 SHORTLIST As with last year, the short list is dominated by true crime, but now with podcasts entering the field.

The Danger Prize is awarded for the best book, TV series, podcast or film about Sydney crime, released in the 2018/19 financial year.