BAD is all about crime.

The BAD Sydney Crime Writers Festival is an annual event that explores what crime can tell us about human beings today and in the past. Speakers include writers, reporters and film-makers, and professionals from the justice system such as detectives, judges and psychologists.

Sydney is particularly appropriate for such exploration because it was founded by convicts and their guards. It has been significantly affected by crime and corruption for much of its history.

BAD also has a year-round program of live and online events, podcasts, book clubs and more, showcasing the very best of Australian and International crime writing.

Sue Turnbull is Senior Professor of Communication and Media at the University of Wollongong. She has been reviewing crime fiction for The Sydney Morning Herald and the Age for over twenty years.

She has been a crime fiction judge for the Ned Kelly Awards, the Davitt Awards and is an Ambassador for Sisters in Crime Australia. Her academic publications include The TV Crime Drama (Edinburgh University Press 2014) and Media Audiences (Palgrave Macmillan 2020). 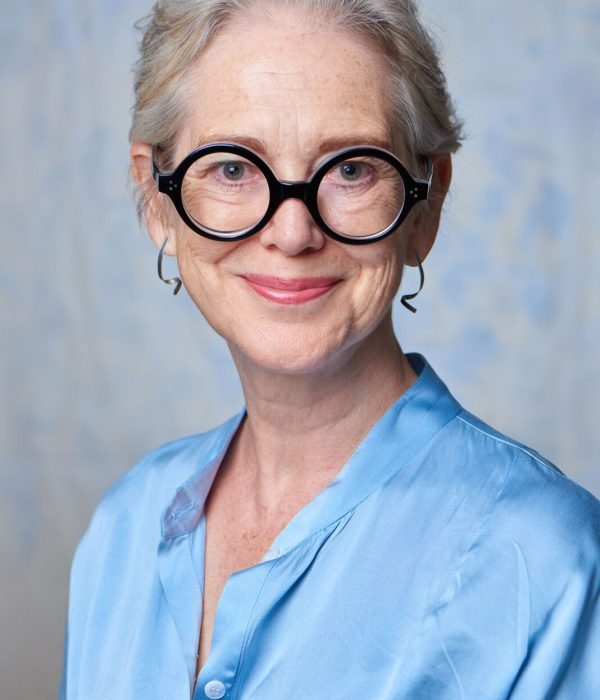 After a career in educational publishing, Catherine is now a teacher and facilitator at writers’ festivals and literary events. She co-founded the St Albans Writers’ Festival in 2015 and was its Artistic Director from 2015 to 2018. Catherine is Director of the Rose Scott Women Writers’ Festival at the Women’s Club and a Judge of the annual Ned Kelly Awards.

She has been Artistic Director of BAD Sydney since 2019.

SUZANNE LEAL is the author of novels The Teacher’s Secret, Border Street and, most recently, The Deceptions, for which she won the Nib People’s Choice Prize and was shortlisted for the Davitt Awards and the Mark and Evette Moran Nib Literary Award.  A lawyer experienced in child protection, criminal law and refugee law, Suzanne is a senior member of the NSW Civil and Administrative Tribunal and former member of the Refugee Review Tribunal.

She is a regular presenter at literary events, co-presenter of the BAD All About Crime podcast and host of Thursday Book Club, a relaxed, friendly book club connecting readers online.www.suzanneleal.com 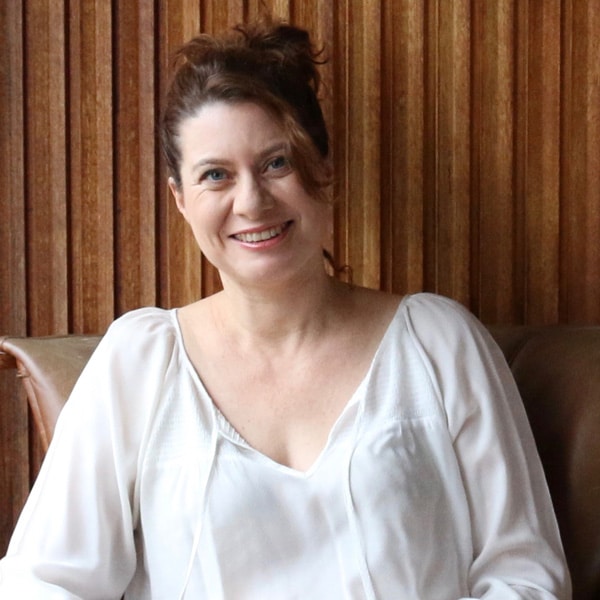 Mike Field is a strategic marketing professional with extensive experience in non-for-profit sector, media, associations and arts institutions. Joining the BAD Board is his first attempt to profit from crime. 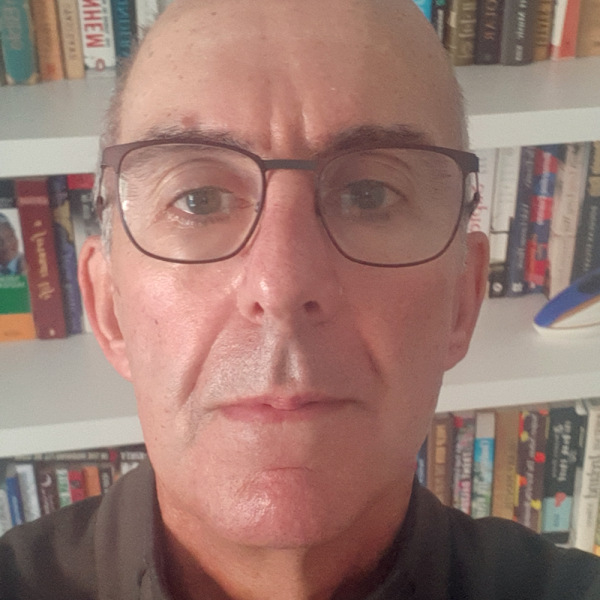 Whitney is a well-known TV news anchor across Australia and Asia who spent over a decade at the ABC presenting a wide variety of programs including 7pm News, Business Today, Lateline Business, The Drum and Weekend Breakfast. She was also a senior producer for the ABC’s award winning national current affairs program Lateline and a contributor to One Plus One.

Whitney is the recipient of journalism fellowships from the East West Centre at the University of Hawaii and the Asia Pacific Journalism Centre. She has a Masters in Journalism from UTS and a BA in Theatre & Performance from Western Sydney University.

Whitney is an avid reader of crime fiction and loves discovering new writers. 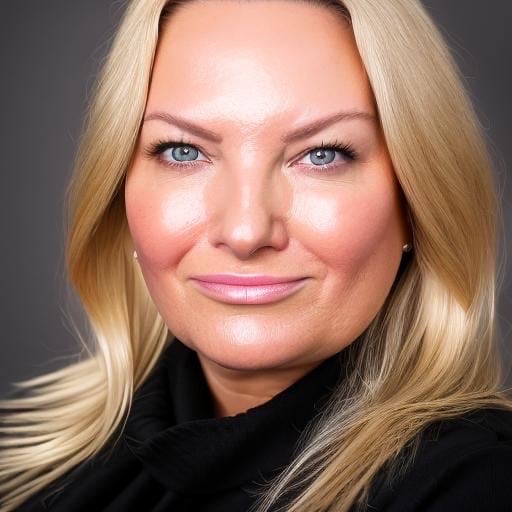 Andy Muir is the author of three crime novels including ‘Hiding to Nothing’ which was nominated for a Ned Kelly Award for best debut. He is also a successful screenwriter and story researcher, having been a key member of the creative team involved with the Underbelly television franchise.

Currently studying a Masters in Museum and Heritage Studies at the University of Sydney, Andy is also an industry mentor, educator and public speaker. 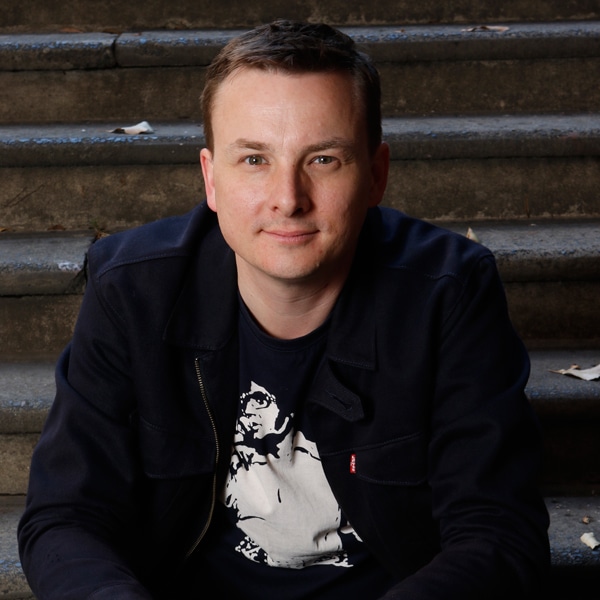 Warwick is a Partner in the professional services firm KPMG where he has worked for more than 30 years, specialising in external audit and related services.  He has extensive governance experience with not-for-profit organisations through his audit and advisory roles and he has also served on many boards and committees.

He is currently Deputy Chancellor of the University of Wollongong and a Director of Merrigong Theatre Company (Illawarra Performing Arts Centre).

Warwick is an avid reader and listener to audiobooks, and he particularly loves crime fiction. 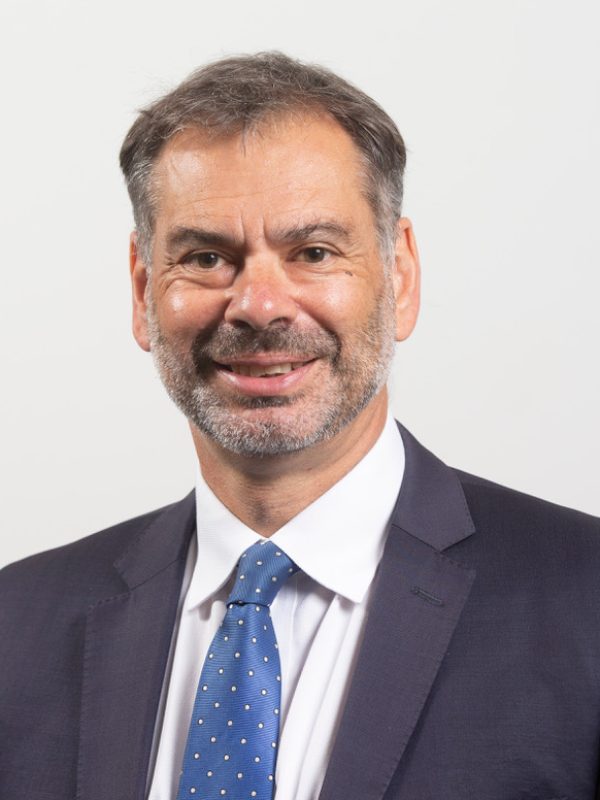 Duncan McNab is an award-winning and bestselling investigative journalist, television producer, documentary maker and author of twelve books published in Australia, the United Kingdom and North America, including the bestselling Dead Man Running, Roger Rogerson and the 2017 Ned Kelly Award winner Getting Away With Murder.

He was the supervising producer of and appeared in the Seven Network’s Kennedy Award winning blockbuster true crime series Murder Uncovered and the Nine Network’s Murder, Lies and Alibis, as well as being a consultant to numerous other productions. He was the creator and series producer of the ITV/9Network new series Australia Behind Bars. Duncan has also worked extensively as a media adviser including director of communications to the NSW Minister for the Arts and other portfolios.

In a former life, he was a detective in the New South Wales Police Force and a private investigator in the corporate world and in major criminal defence. He lives in London and Sydney.

Michael Duffy is the author of true crime books including Call Me Cruel and Sydney Noir, and the Nicholas Troy crime fiction novels. He is a co-founder of BAD Sydney, a former publisher, journalist and presented Radio National’s ‘Counterpoint’ for many years. 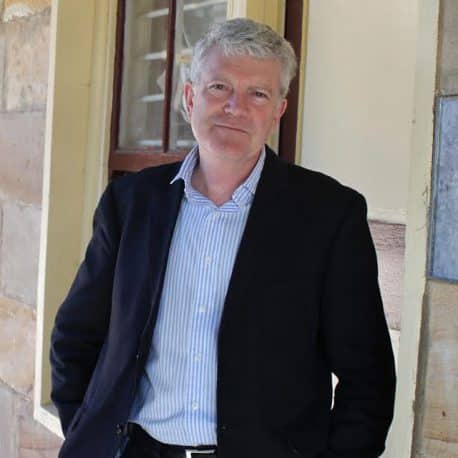 Denis Tracey is a former academic and author of two books on family-owned business and philanthropy. He is a co-founder of BAD Sydney.  Now semi-retired he spends a lot of his time travelling and reading crime stories. 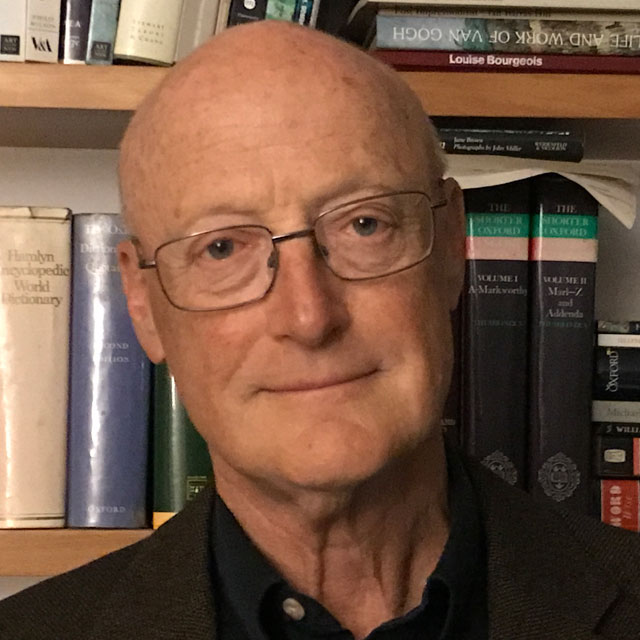