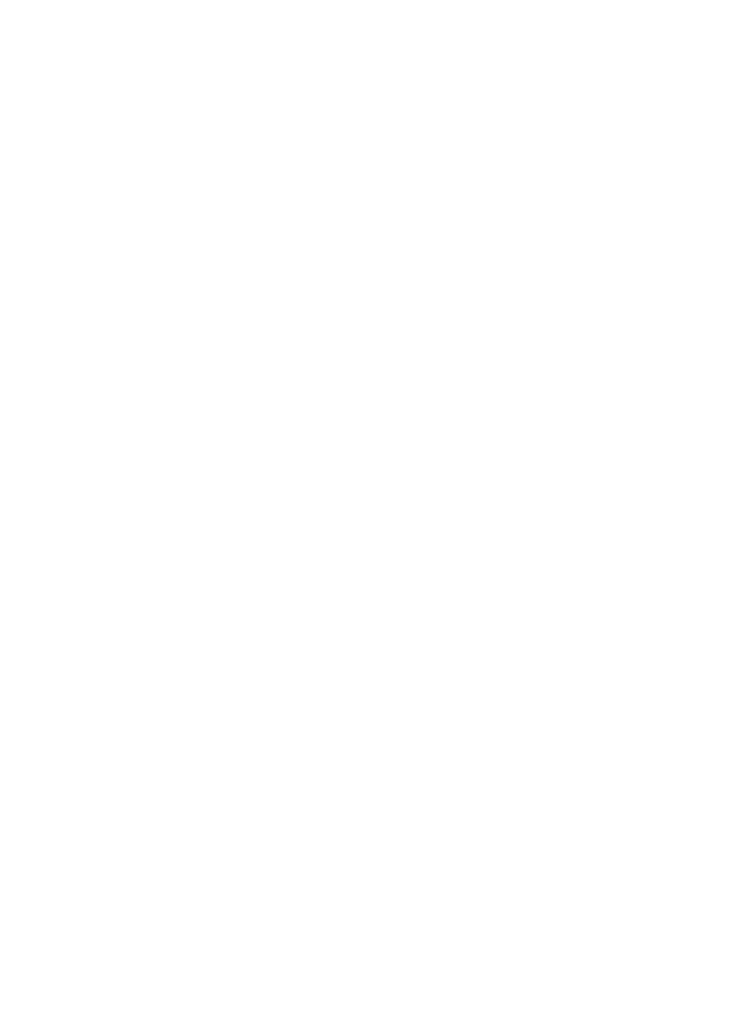 This is the third year of the prize, made for the best book, TV series, podcast or film about Sydney crime, released in the previous financial year.
Winners in previous years have been John Ibrahim, for his memoir Last King of the Cross, and Hedley Thomas for his podcast The Teacher’s Pet.
Danger Prize 2020 shortlist:
Judges’ Comments: It continues to sadden us that in the middle of an Australian crime boom, so little crime fiction is being set in Sydney. Possibly our novelists feel unable to compete with the city’s wealth of true crime, reflected by the dominance of true crime books on the short list, once again.

The Killing Streets by Tanya Bretherton

This a well-researched and thoughtful true crime book about Sydney’s (and Australia’s) first serial killer, in the 1930s. Tanya Bretherton has been short-listed twice before for the prize. She has lifted Australian historical true crime to a new level of achievement, with her skills as writer and researcher.

The Award is given for a career exploring Sydney’s dark side in fact or fiction. Previous winners are Peter Corris and Bob Bottom.

Kate is Sydney’s best-known and most admired investigative journalist.

For the best part of 35 years she has been writing for the Sydney Morning Herald and its sister publications, and winning awards.

Many journalists find crime among bikies and drug dealers: Kate’s achievement has been to uncover it so often in supposedly legitimate walks of life, in sport and racing, unions and parliament.

She is the author of He Who Must Be Obeid, about a former member of parliament, and Dead Man Walking, about a murder paid for by one of Sydney’s richest men.

There is no one else who knows as much about Sydney corruption and has shared that knowledge with the rest of us.

Media contact: Debbie McInnes, DMCPRMEDIA
T: 02 9550 9207 E: debbie@dmcpr.com.au
We use cookies on our website to give you the most relevant experience by remembering your preferences and repeat visits. By clicking “Accept All”, you consent to the use of ALL the cookies. However, you may visit "Cookie Settings" to provide a controlled consent.
Cookie SettingsAccept All
Manage consent