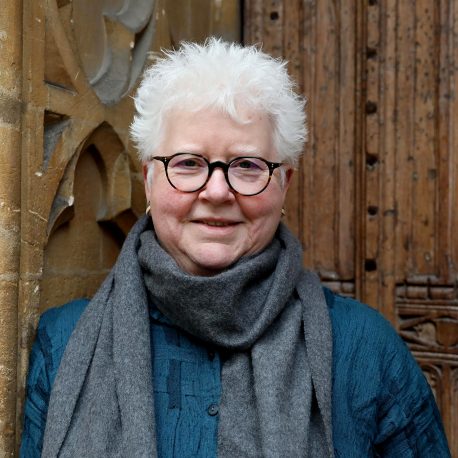 One of the biggest ever names in crime writing, Val McDermid has over 40 novels to her name, they have sold over 16 million copies worldwide and been translated into forty languages. Her books fall into four main series: Lindsay Gordon, Kate Brannigan, Tony Hill and Carol Jordan and Karen Pirie.  The Hill/Jordan series has been adapted for television as Wire in the Blood. She has also written standalone novels, non fiction books including the award-winning Forensics: What Bugs, Burns, Prints, DNA and More Tell Us About Crime. She has been nominated for and won a swathe of other awards from several different countries