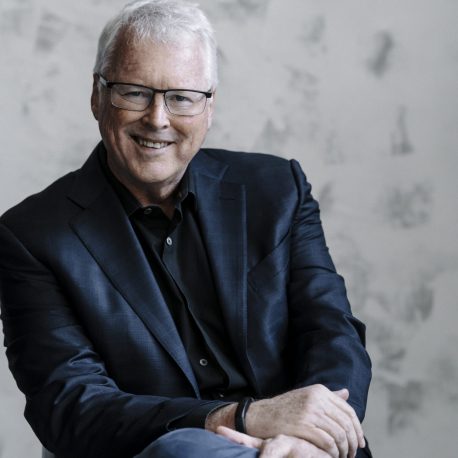 Tony Jones is one of Australia’s most well-known journalists, winning awards including four of Australia’s leading journalism awards, the Walkleys, over a four-decade career in journalism working across the globe. Crikey awarded him “Outstanding Media Practitioner of the Year” in 2005, and as the host of the controversial program Q&A until December 2019, Jones regularly hosted national figures from politics, culture and the arts. The Twentieth Man, his bestselling first thriller, was published in 2017 to acclaim. In Darkness Visible is his second novel, released in 2019, which blurs the lines between fiction and political reality.

APPEARING AT: Fact to Fiction: Journalists Turn to Crime