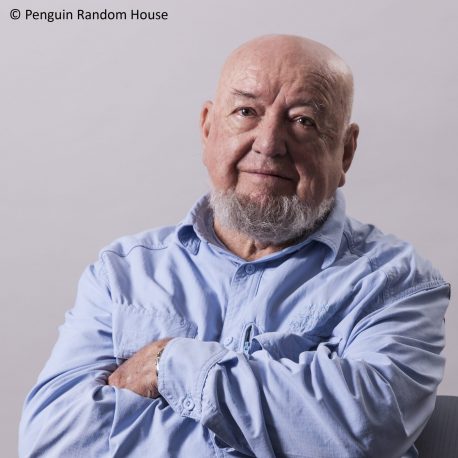 Thomas Keneally published his first novel in 1964, and has since written a considerable number of novels and non-fiction works, including The Chant of Jimmie Blacksmith, Schindler’s Ark and The People’s Train. He has won the Miles Franklin Award, the Booker Prize, the Los Angeles Times Prize, the Mondello International Prize and has been made a Literary Lion of the New York Public Library, a Fellow of the American Academy, and recipient of the University of California gold medal. His non-fiction book Schindler’s Ark was adapted into director Steven Spielberg’s 1993 film Schindler’s List, which won the Academy Award for Best Picture.

APPEARING AT: What is evil?