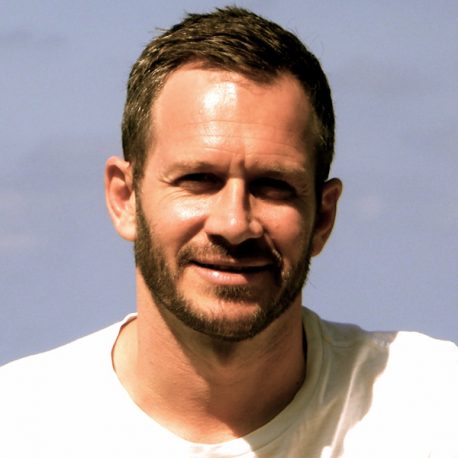 Tim Ayliffe has been a journalist for almost twenty years and is the Managing Editor of Television and Video for ABC News. He has also worked as TV News Editor for ABC News and the Executive Producer of ABC News Breakfast. Before joining the ABC in 2006, Ayliffe worked in London for Sky News as a digital and television journalist. The Greater Good is the first book in a three-book series featuring John Bailey, with the sequel State of Fear out from February 2020.