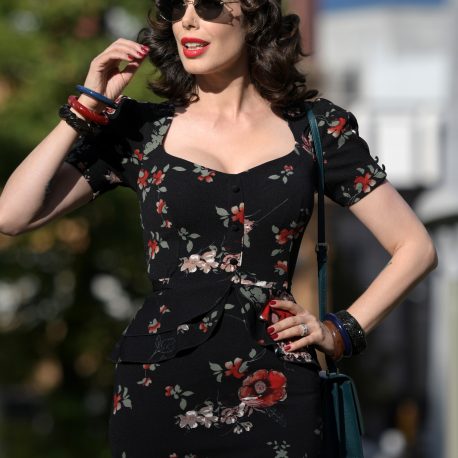 Tara Moss is a Canadian-Australian author, documentary maker and presenter, journalist, former model and UNICEF national ambassador for child survival. Since 1999, Moss has written 13 bestselling books, published in 19 countries and 13 languages, including her autobiography The Fictional Woman, which became a #1 bestselling non-fiction book. In 2015 Moss received an Edna Ryan Award for her significant contribution to feminist debate, speaking out for women and children and inspiring others to challenge the status quo, and in 2017 she was recognised as one of the Global Top 50 Diversity Figures in Public Life.

APPEARING AT: The story is in the resistance

APPEARING AT: Spotlight on Tara Moss

APPEARING AT: Spotlight on Deb Wallace

APPEARING AT: In the footsteps of Billie Walker