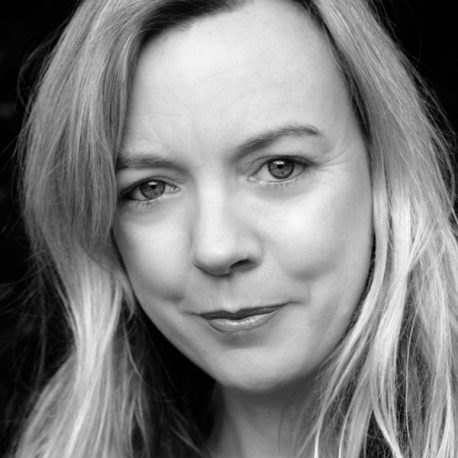 Multi-award winner Suzie Miller is a graduate of the NIDA Playwrights’ Studio, has a Masters Degree in Theatre and a Masters Degree in Law. Amongst other awards and nominations has won the 2008 National Kit Denton Fellowship for writing with courage; shortlisted for the 2010 Australian Writers Guild Award for drama and has been shortlisted for various Premiers’ awards Her work has been performed in Australia, the Uk, the USA and Canada and her lastest play Prima Facie was performed to great acclaim in May this year.

APPEARING AT: Who’s on trial here? Justice and prosecutions for sexual assault