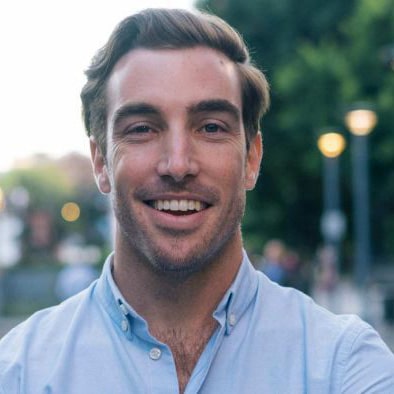 Sean Rubinsztein-Dunlop is an investigative reporter who covers national security, law enforcement, extremism and foreign affairs. His investigations have appeared on ABC TV’s Four Corners and 7.30 programs and his assignments have taken him to the Middle East, Africa and North America. Sean is based in Sydney with the ABC’s Investigations unit and was previously an investigative reporter for 7.30 and the ABC’s police reporter. He was seconded as a reporter based in the Middle East for the ABC in 2018. Sean is a fellow of the US State Department’s International Visitor Leadership Program.

FACILITATING AT: The internet scamming industry