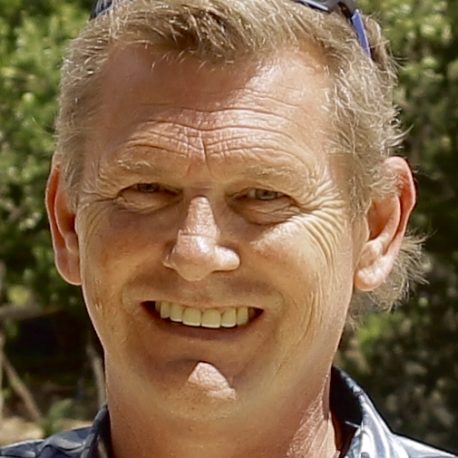 Robert Anderson was abused by school teacher Neil Futcher in the mid 1970s. He reported the abuse twice to the police in the 1990s and later gave evidence to the Royal Commission into Institutional Responses to Child Sexual Abuse, which led to Futcher being charged and convicted for twenty-two child sex offences after previous unsuccessful police investigations.

APPEARING AT: WHAT About The Victims?