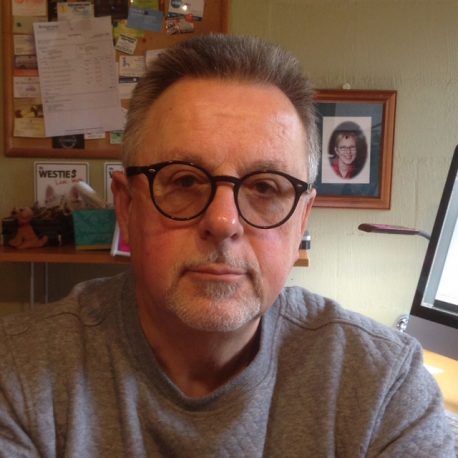 Peter Gawler is an award-winning screenwriter specialising in crime dramas. He has contributed scripts to Blue Heelers, Water Rats, Halifax f.p. and Wolf Creek among others, as well as writing one-off telemovies such as The Postcard Bandit and A Model Daughter: The Killing of Caroline Byrne. He wrote, script-edited or produced every episode of every season of Underbelly.