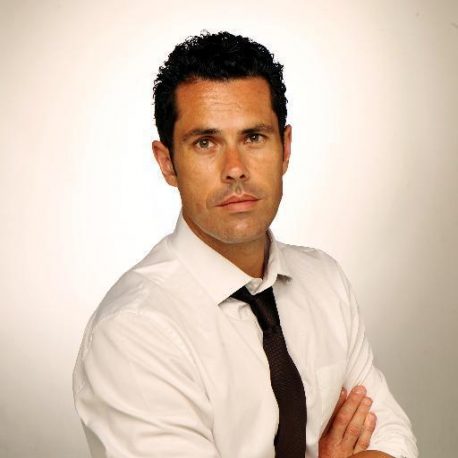 Journalist Paul Maley has been reporting on national security issues for a decade. Starting his newspaper career at The Canberra Times before joining The Australian in 2007, he has worked in the Parliamentary Press Gallery covering immigration and border security. He is now is National Security Editor at The Australian and has received many awards including the NSW Kennedy Award, a News Award and in 2015 News Corporation’s top journalism prize, the Sir Keith Murdoch Award, the Lowy Institute Media Award. In 2014 Paul won a Walkley Award.

FACILITATING AT: The threat from within: How we can fight terrorism?

WITH: Rodger Shanahan and Levi West