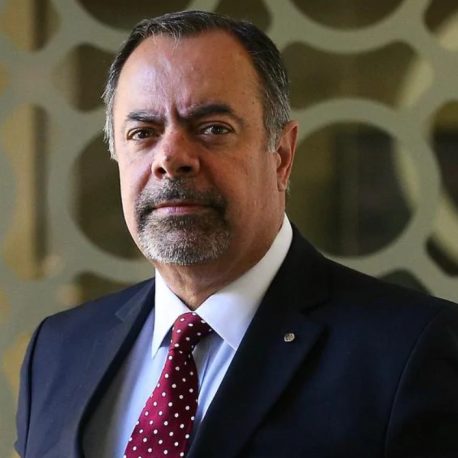 Naguib “Nick” Kaldas held two of the most senior roles in the NSW Police Force executive for well over a decade, serving as Deputy Commissioner in a career with the NSW Police Force spanning almost 35 years, primarily in major crime investigations and operations including counter-terrorism and homicide. In 2016-2018, he was the Director of Internal Oversight Services in the United Nations Relief Works Agency, and is now the Chairman of consulting firm Stratium Global. In addition to awards under the Australian Honours and Awards framework, he also holds a range of internal NSW Police Force awards.

APPEARING AT: Spotlight on Nick Kaldas