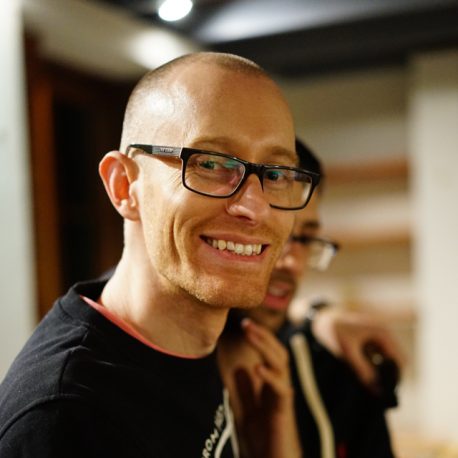 Nicholas Stewart is a partner at Dowson Turco Lawyers in Newtown who acts in serious criminal matters. He is campaigning for a
parliamentary inquiry into LGBTI hate crimes, including the murders of gay men and transsexual people in Sydney in the 70s, 80s, 90s and 00s, including the response of the NSW Police Force to these crimes. He is the pro bono lawyer for Alan Rosendale, who was bashed at a gay beat in Surry Hills in 1989.