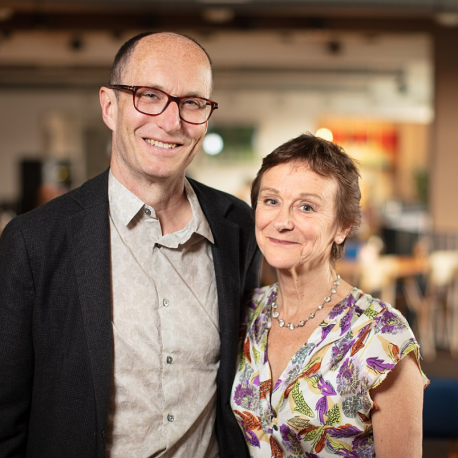 Nicci French is the pseudonym for the writing partnership of journalists Nicci Gerrard and Sean French, who are married and live in Suffolk. Nicci Gerrard has at times worked as a literary editor, feature writer and executive editor for the Observer and the New Statesman, and Sean French has worked as theatre critic for Vogue, film critic for Marie Claire, and literary editor and TV critic for the Sunday Times. Separately they have each published at least half a dozen novels, and together as Nicci French, they have written twenty bestselling novels, published in thirty-one languages.