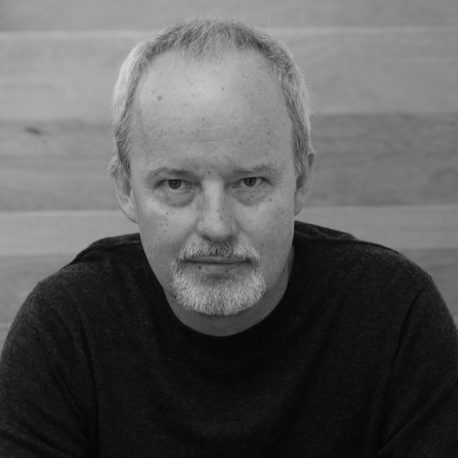 Award-winning author Michael Robotham was a journalist then and ghostwriter before turning to crime. The Suspect, his 2004 debut thriller sold more than one million copies and was the first novel featuring clinical psychologist Joe O’Loughlin He has also written four standalone novels one of which Life or Death won the Crime Writers’ Association Gold Dagger Award. His novels have been translated into 25 languages and have won for numerous other awards in Australia and internationally. His latest novel Good Girl, Bad Girl was published in July 2019.

APPEARING AT:  Spotlight on Michael Robotham

APPEARING AT: The great crime debate: Is fact stranger than fiction?