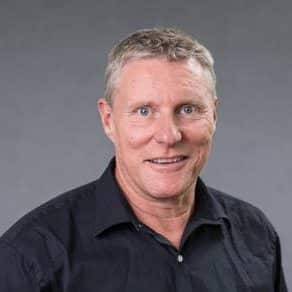 Michael Brissenden has worked for the ABC for more than thirty years as a political journalist and foreign correspondent, covering many of the biggest international stories of the 1990s and early 2000s from all corners of the globe. He was the political editor for the 7.30 Report in Canberra from 2003 to 2009, the ABC’s Defence and National Security Correspondent and most recently he has worked as the host of an AM national radio program. A two-time Walkley Award winner, Michael now works for the ABC’S 4 Corners as a reporter, and in 2017 released his debut thriller The List.