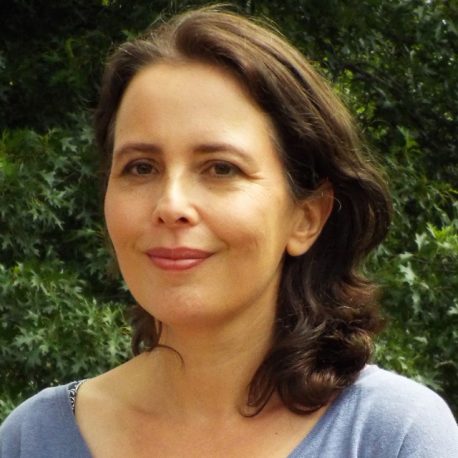 Megan Goldin worked as a foreign correspondent for the ABC and Reuters in Asia and the Middle East where she covered war zones and wrote about war, peace and international terrorism. After she had her third child, she returned to her hometown of Melbourne to raise her children. The Girl in Keller’s Way was her debut novel. This year she published the acclaimed The Escape Room.