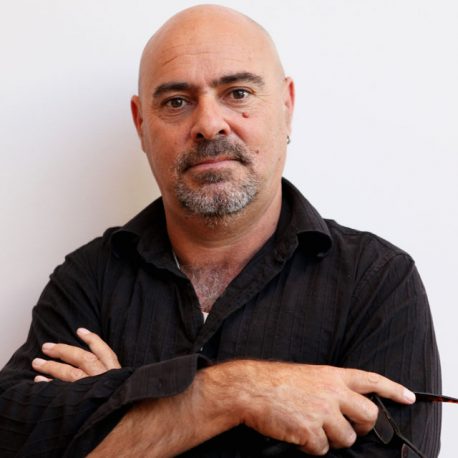 Veteran crime editor of The Daily Telegraph, Mark Morri’s contacts with cops, criminals and their victims are legendary. As a crime reporter, Mark has covered the Sydney gangland murders, Father’s Day Bikie Massacre, abduction of Sydney schoolgirl Samantha Knight, Port Arthur massacre and Ivan Milat backpacker murders. In 2014 he won the Kennedy Awards Scoop of the Year for breaking the arrest of Roger Rogerson for the murder of Jamie Gao. In 2016 he published his first book, Remembering Anita Cobby. Hate Mail (2019) is a gripping account of one of Sydney’s most unbelievable and notorious cases, a story twenty years in the making and his latest book A woman of Force tells the story of Detective Superintendant Deborah Wallace’s extraordinary career in the NSW Police Force .

FACILITATING AT: A Woman of Force