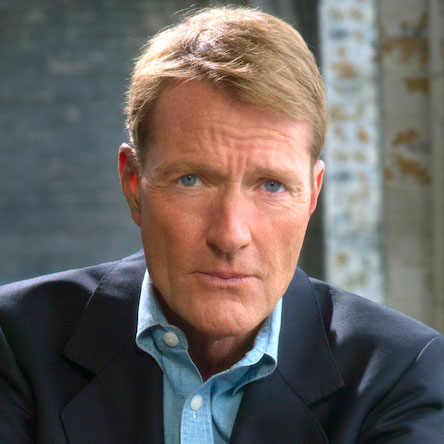 Lee Child is the creator of Jack Reacher, an American ex-military policeman turned roaming vigilante. His first novel was Killing Floor, which he wrote after being sacked from his job at Granada Television in England. In November his latest, The Midnight Line, will be published. He has sold over 100 million books.