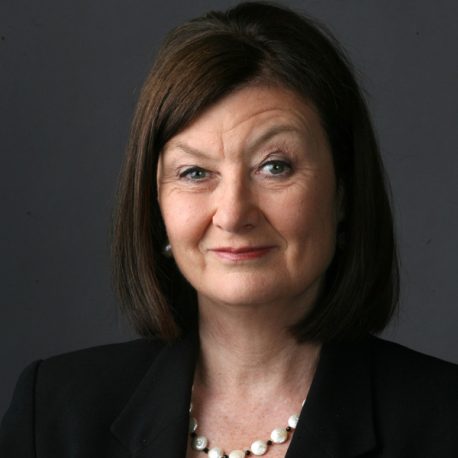 The multiple award-winning  investigative journalist with the Sydney Morning Herald, Kate McClymont is well-known for exposing corruption in politics, trade unions, sport and horse racing. She has received death threats because of her exposés. She has won many awards including several Walkley awards and the Gold Walkley. Her first book He who must be Obeid: the untold story was published in 2014 and Dead Man Walking: The murky world of Michael McGurk and Ron Medich is published in September 2019.

APPEARING AT: Spotlight on Kate McClymont