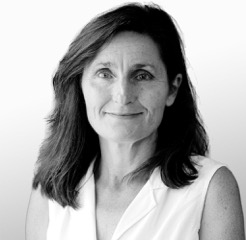 Joanne McCarthy has worked as a regional journalist for 38 years, the past 16 for the Newcastle Herald. She has won four Walkley awards, including the Gold Walkley in 2013, for work on pelvic mesh devices, the Defence Department fire-fighting foam contamination scandal and institutional child sexual abuse. She won the Graham Perkin Australian Journalist of the Year award for 2012, and an honorary doctorate from the University of Newcastle in 2014 for work on institutional child sexual abuse.