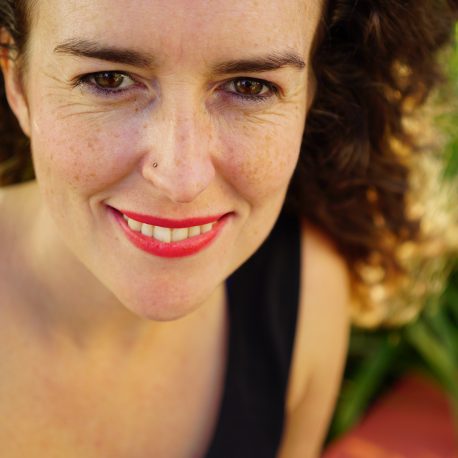 Jess Hill is an investigative journalist who has worked as an ABC Radio producer, a Middle East correspondent, and an investigative journalist for Background Briefing. She was listed as one of the “30 most influential people under 30” by Cosmopolitan Magazine, and her reporting on domestic violence has won two Walkley awards, an Amnesty International award and three Our Watch awards. Her first book See What You Made Me Do: Power, Control and Domestic Abuse won the 2020 Stella Prize and ABA Booksellers’ Choice Adult Non-Fiction Book of the Year, and was the finalist for nine other awards.

APPEARING AT: See What You Made Me Do