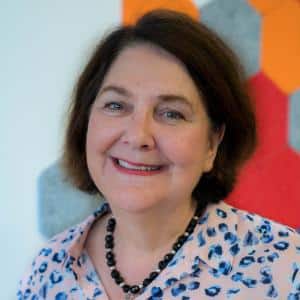 Professor Jennifer Burn is the Interim Anti-Slavery Commissioner for the NSW Government, Professor of Law at the University of Technology Sydney (UTS) ,and led Anti-Slavery Australia at UTS for over a decade. Anti-Slavery Australia is a university based law and research centre dedicated to advancing the rights of people who have experienced all forms of modern slavery including human trafficking, slavery, servitude, forced labour and forced marriage. Jennifer has substantial experience as a human rights lawyer and academic in the area of human trafficking and slavery. Since 2008 she has been an inaugural member of the Australian Government National Roundtable on Human Trafficking and Slavery.

WITH: Martijn Boersma and Justine Nolan