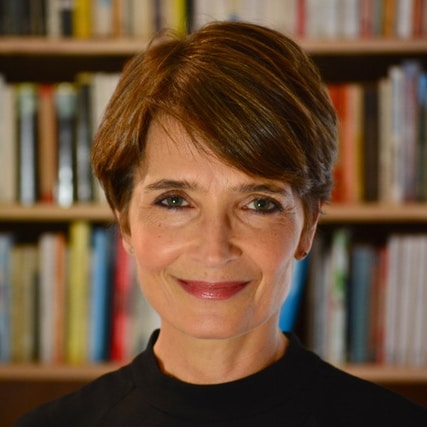 Jana Wendt is a journalist and writer, whose feature writing has appeared in publications including The Monthly, The Spectator, The Australian and The Sydney Morning Herald. In broadcast journalism, she has worked for every Australian television network as a senior reporter and presenter on programmes including 60 Minutes, A Current Affair, Dateline and Sunday, and as a contributing correspondent for the American CBS Network’s 60 Minutes.