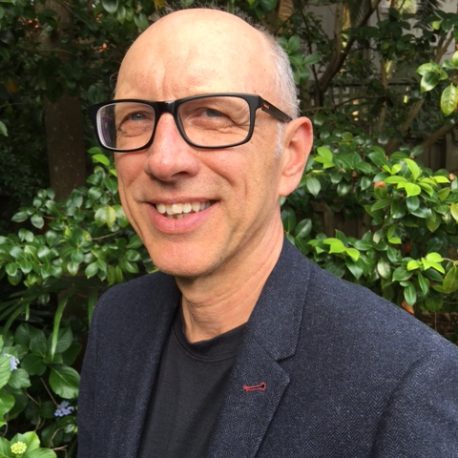 Greg Woodland is an author, screenwriter and director. Since 2000 he’s worked as a freelance script editor and consultant for film funding bodies and the Australian Writers’ Guild, and is the Director of the script development business Script Central. Woodland has taught scriptwriting at numerous film schools and universities, and has also written a paranormal thriller Bloodsuckers, which won a number of fellowships. His first crime novel The Night Whistler won him an ASA Writers Mentorship, and was published in August 2020.