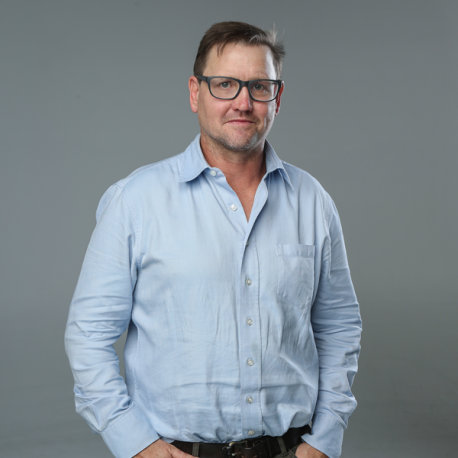 Greg Bearup is a feature writer at The Weekend Australian Magazine and was previously The Australian’s South Asia Correspondent. He has been a journalist for thirty years having worked at The Armidale Express, The Inverell Times, The Newcastle Herald, The Sydney Morning Herald and was at Good Weekend Magazine before moving to The Weekend Australian Magazine in 2012. He is a three-time winner of the Walkley Award, and has written two books, Adventures in Caravanastan and Exit Wounds, written with Major General John Cantwell. He also created the popular podcast, Who the Hell is Hamish? about the serial fraudster, Hamish McLaren.

APPEARING AT: FOR AND AGAINST: JUDGING THE TRUE CRIME PODCAST