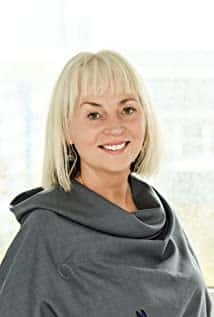 Greer Simpkin was Deputy Head of Fiction at ABC before joining Bunya Productions as Producer and Head of Television in 2015. Simpkin has commissioned and produced many award-winning TV series and feature films including The Code, The Secret River, Mystery Road, Goldstone and High Ground starring Simon Baker which screened in a Gala Presentation at the 2020 Berlin Film Festival. She has also produced a number of documentaries, and most recently produced Ivan Sen’s Loveland and Leah Purcell’s The Drovers Wife as well as the feature documentary The Leadership, which was a finalist of Good Pitch Australia.