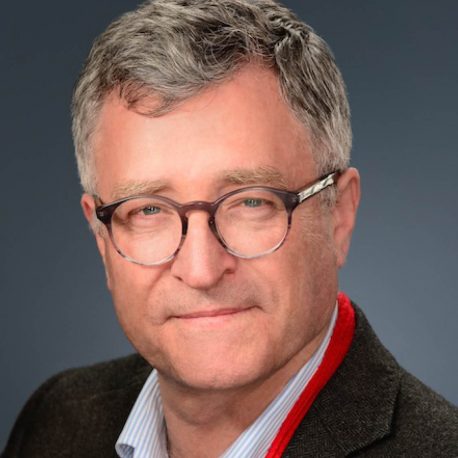 Gary Sturgess founded the NSW Independent Commission Against Corruption while Director-General of the Cabinet Office during the Greiner government. Among his many subsequent positions, he served on the NSW Police Board and was so knowledgeable about police corruption Bob Carr dubbed him “Lord of the Files”. He is an Adjunct Professor with the Australia and New Zealand School of Government.