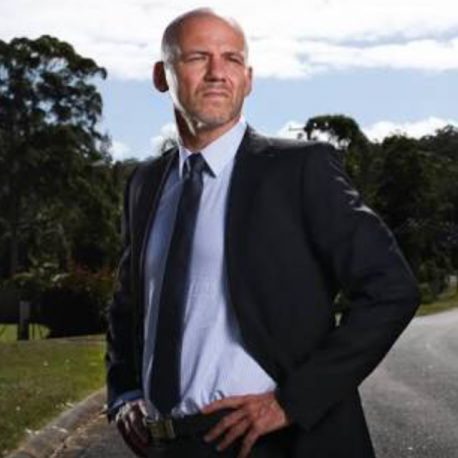 In his 34-year career, Gary Jubelin has been Australia’s most celebrated homicide detective, leading major investigations of crimes including the murders of Terry Falconer, Caroline Byrne and the Bowraville children, the disappearances of Matthew Leveson and William Tyrrell. Jubelin also ran the crime scene following the Lindt Cafe siege, and investigated the murderer Jeffrey Hillsley, who once described himself as ‘Walking Evil’. He retired as a Detective Chief Inspector of the New South Wales Police in 2019, and released his biography I Catch Killers in August 2020.

APPEARING AT: I Catch Killers