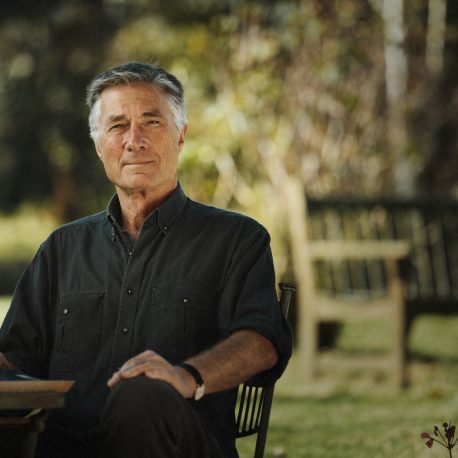 Garry Disher has published over fifty highly praised and widely translated books across crime thriller, general fiction, YA, children’s fiction, and short story. An experienced mentor and creative writing teacher, he has also toured Germany and the United States, where his crime and YA novels have appeared on best-books-of-the-year lists and won awards including the German Crime Fiction Award (three times) and the Ned Kelly Lifetime Achievement Award. His latest titles are Kill Shot, the ninth in the Wyatt thriller series; Peace, the follow-up to the prize-winning Bitter Wash Road; and the standalone novel The Sunken Road, re-published from 1996 when it was nominated for the Booker Prize.