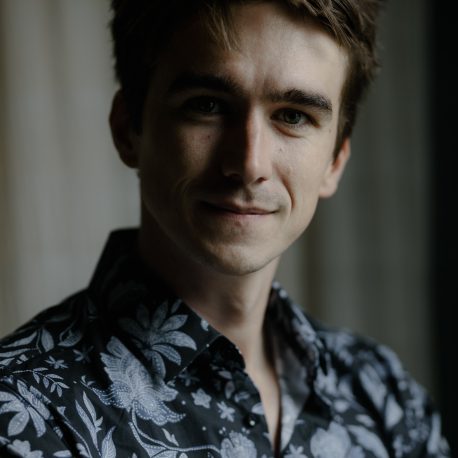 Gabriel Bergmoser is a Melbourne-based author, playwright and co-founder of Bitten By Productions. His plays have regularly been received with rave reviews and sold-out seasons, and have won a number of awards including the Sir Peter Ustinov Television Scriptwriting Award, Monte Miller Award and Kenneth Branagh Award, and been published by Australian Plays. He has written a number of successful YA novels (with TV adaptations in the works), and in 2019 signed a two-book deal with Harper Collins, with the first, a thriller entitled The Hunted, scheduled for publication in July 2020, and a film adaptation currently being developed with Bergamoser writing the screenplay.