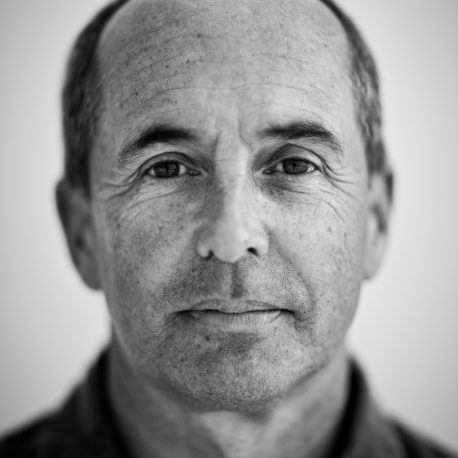 Don Winslow’s first novel, A Cool Breeze On The Underground, was nominated for an Edgar Award, and since then his novels have attracted filmmakers and actors such as Martin Scorsese, Ridley Scott, Robert DeNiro and Leonardo DiCaprio. He has collaborated on original screenplays and published numerous short stories and columns in publications such as Esquire, the LA Times Magazine, Vanity Fair, Vulture and Huffington Post. Winslow is the recipient of the Raymond Chandler Award, LA Times Book Prize, Ian Fleming Silver Dagger and The RBA Literary Prize among many others.