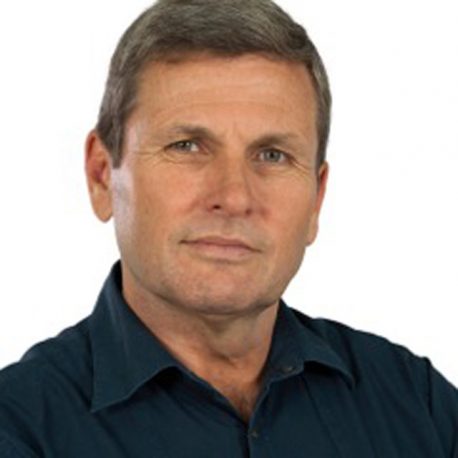 Chris Uhlmann is political editor for Nine News. In 19 years at the ABC he co-hosted Canberra’s top rating breakfast program and the national broadcaster’s flagships AM, 730 and Insiders and spent a decade leading the ABC’s political coverage across all platforms. He won a Walkley Award for broadcast interviewing and was part of the Four Corners-Fairfax team that won the Gold Quill for its investigation of Chinese Communist Party influence in Australian politics. With Steve Lewis he co-authored three works of political fiction which were made into the Logie Award winning mini-series Secret City.