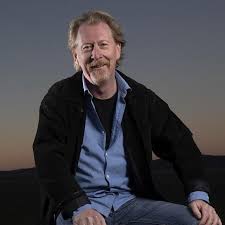 Chris Hammer was a journalist for more than thirty years across Australian federal politics and international affairs. For many years he was a roving foreign correspondent for Dateline, and he has reported from more than thirty countries on six continents. In Canberra, Hammer’s roles included chief political correspondent for The Bulletin, current affairs correspondent for SBS TV and a senior political journalist for The Age. His first book, The River, published in 2010 to critical acclaim, was the recipient of the ACT Book of the Year Award and was shortlisted for the Walkley Book Award and the Manning Clark House National Cultural Award.

APPEARING AT: Fact to Fiction: Journalists Turn to Crime

APPEARING AT: Spotlight on Chris Hammer