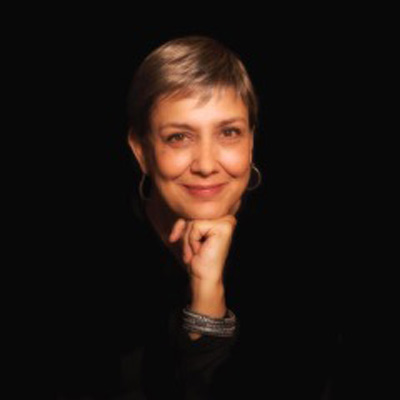 Caroline Baum has had a distinguished career in arts journalism and broadcasting working for the BBC, ABC radio and television, Vogue Magazine (in the UK and Australia), and is the founding editor of Good Reading Magazine. She is in demand as a presenter at Writers Festivals across Australia and has interviewed many of the world’s top international authors. Her writing has been published in major national publications and online media, including two anthologies: My Mother, My Father and Rebellious Daughters. In 2015 she was awarded the Hazel Rowley Fellowship, and in 2017 released her memoir Only.