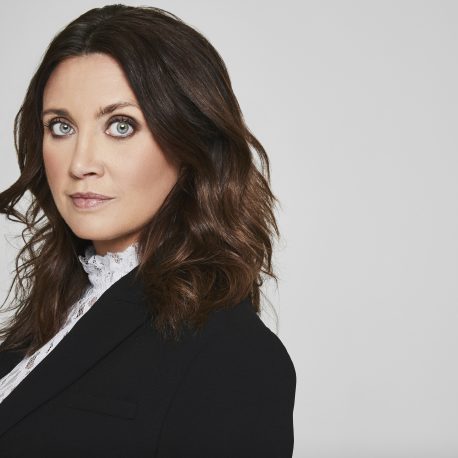 Camilla Läckberg is one of Sweden’s most popular crime writers. Her first two crime novels, Isprinsessan (The Ice Princess) and Predikanten (The Preacher) received rave reviews, then Stenhuggaren (The Stonecutter) was nominated for The Crime Novel of the Year award in 2005, and Läckberg’s books have gained even more popularity after being adapted into a series produced by SVT (Swedish Television). In 2019 Camilla received a “diamond book” for Häxan, since it has sold in over 300,000 copies in Sweden, and her newest release The Gilded Cage was the most sold book in Sweden in 2019.