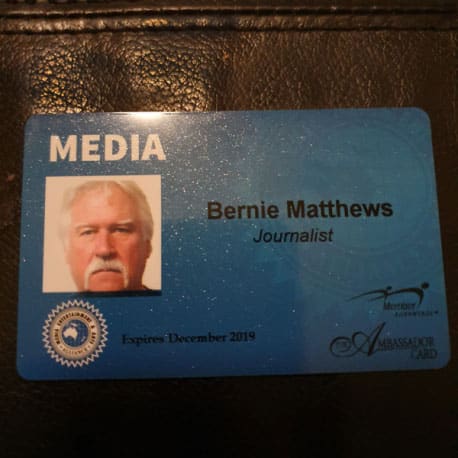 A convicted bank robber and prison escapee, Matthews became the first Australian ex-prisoner to be admitted into the Australian Journalist Association of the MEAA without tertiary qualification or conventional work experience in the journalism field in 1983. In 2004 he was short-listed for three journalism awards during the 2004 Queensland Media Awards. He won two of those awards. In 2006 Bernie Matthews graduated from the USQ with a Bachelor of Mass Communication majoring in journalism. He was convicted again in 2008 and has recently been released.

APPEARING AT: The Criminal Journalist