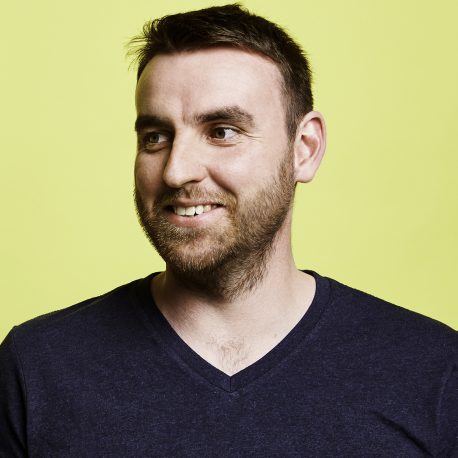 Benjamin Stevenson is an award-winning stand-up comedian and author. His first novel, Greenlight, was shortlisted for the Ned Kelly Award for Best Debut Crime Fiction, and published in the USA and UK. He has sold out shows from the Melbourne International Comedy Festival all the way to the Edinburgh Fringe Festival and has appeared on ABCTV, Channel 10, and The Comedy Channel. Off-stage, Benjamin has worked for publishing houses and literary agencies in Australia and the USA. He currently works with some of Australia’s best-loved authors at Curtis Brown Australia, and his new thriller Either Side of Midnight is out from September 2020.