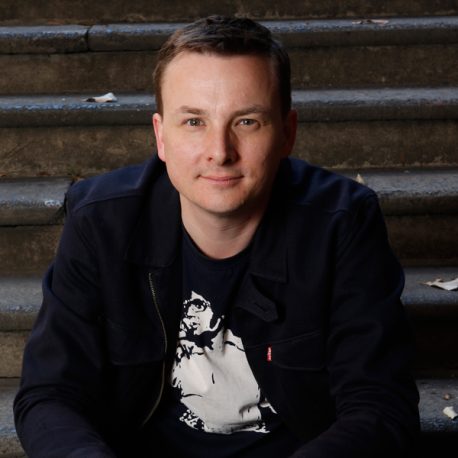 Award nominated screenwriter and story researcher for the hugely successful Underbelly franchise, Andy Muir was nominated for a Ned Kelly in 2017 for his debut crime fiction Something for Nothing. The follow up Hiding to Nothing continues anti-hero Lachie Munro’s misadventures. Awarded a 2019 Australian Society of Authors Fellowship, he is currently working on a new stand-alone crime novel under the mentorship of Garry Disher.