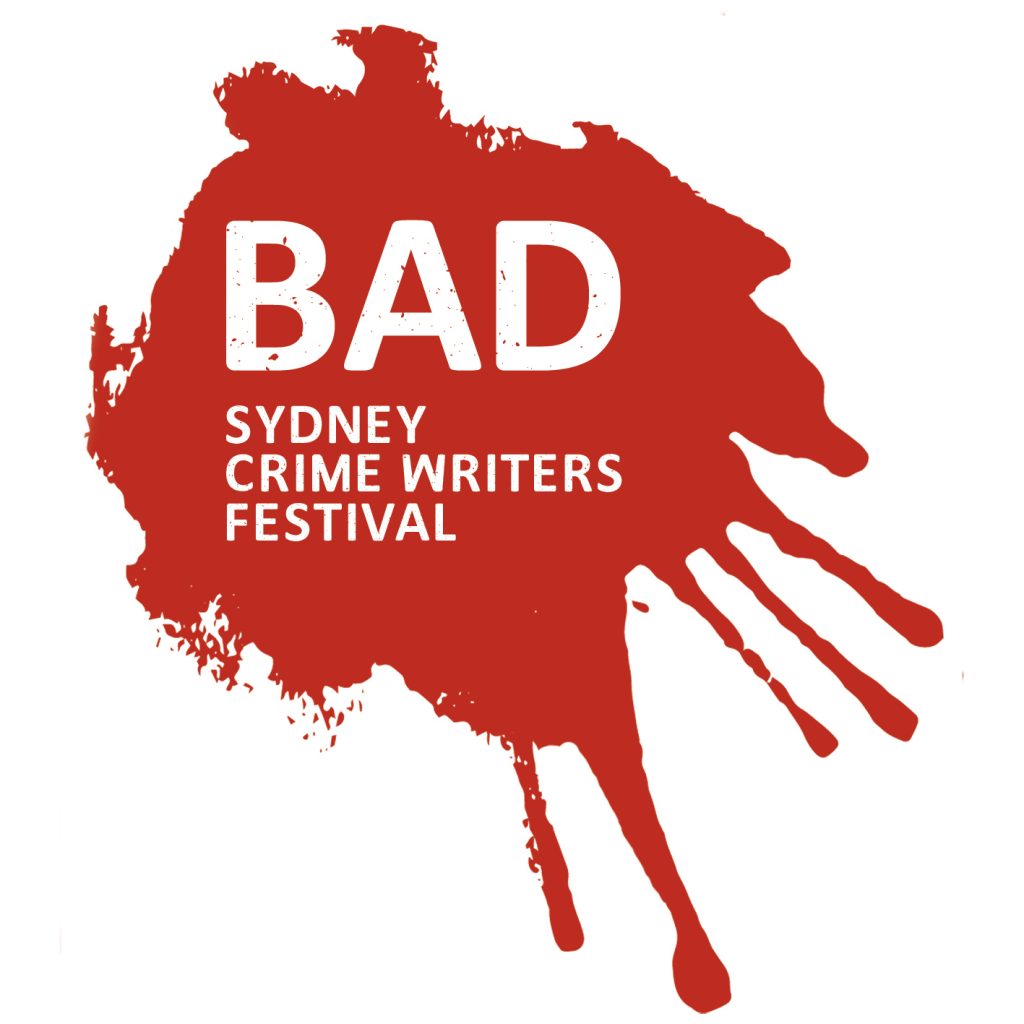 BAD19 will be held over three days, from 6 to 8 September. It will include many well-known Australian and foreign crime novelists. Further details will be available here in July.

We are working with bookstores and public libraries to hold a series of talks by crime writers during the year. Those details will be available here beginning in late February.

BAD is an annual event held to explore what crime can tell us about humanity, both contemporary and historical. The speakers include writers, reporters and film-makers, and professionals from the justice system such as detectives, judges and psychologists.

Sydney is particularly appropriate for such exploration because it was founded by convicts and their guards. It has been significantly affected by crime and corruption for much of its history.

The program will be published here in mid-July, when early-bird tickets go on sale.

READ MORE
The inaugural BAD festival occurred in September 2017 at the Justice & Police Museum at Circular Quay.It was opened by the great corruption fighter Bob Bottom and by Sue Turnbull, our leading reviewer of crime fiction. You can read Sue’s talk here.

BAD18 was also held at the Museum, and opened by crime fiction fan Laurie Oakes, who presented the first Danger Prize, to John Ibrahim, and Danger Lifetime Achievement Award, to the late Peter Corris. You can read Laurie’s talk here.

BAD is grateful to its many supporters, including Sydney Living Museums, City of Sydney, Dymocks, Penguin Random House, Harper Collins, and Hachette.