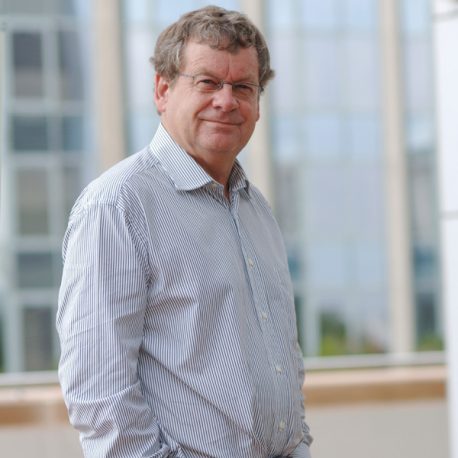 The multi-Walkley Award winning and Logie Award winning investigative journalist and author, Chris Masters has been one the most influential journalists in Australia over his long career. He has exposed corruption in Queensland which led to a public enquiry, corruption in Rugby League, the NSW judiciary, exposed the French Government’s involvement in the sinning of the Greenpeace ship, The Rainbow Warrior. Over 25 years he has won five Walkely awards. He is also the author of several books.

FACILITATING AT: How journalists can change history.